The general objective of the Graduate Program in Ecology at UNICAMP (PPG-Ecology) is to train Masters and PhD’s with in-depth knowledge of ecology and of how ecological science is inserted in, and subsidizes social and economic development.

Our commitment is with in-depth and updated training to meet society’s growing demands for ecological knowledge and professionals committed to sustainable development that contemplates economic growth with environmental and social justice. The PPG-Ecology intends, through its graduates, its publications, and its social insertion, to be a source of rigorous and solid scientific information for all areas of scientific, technological, and social development. Thus, it is necessary to delve a little deeper into how the curriculum structure and its objectives are articulated in its three pillars: area of ​​concentration/research lines/research projects.

The Graduate Program in Ecology (PPG-Ecology) at UNICAMP founded in 1976, is one of the first four courses in Ecology in Brazil, together with courses from INPA, the Federal University of São Carlos, and the University of Brasília.

In almost half a century, the world, Brazil, and science have undergone dramatic changes. When Unicamp’s PPG-Ecology began, Brazil was still living under a military regime, which gave priority to unrestricted economic development and whose demographic occupation of the Amazon was a matter of National Security, more than an economic one. Concerns for the environment were dismissed as marginal by politicians of all stripes. Ecology was synonymous with environmentalism, being part of the counterculture; not even in the academic sphere was it recognized as a science. In universities, there was a transition from Natural History courses (generally in Faculties of Philosophy) to the new Biology courses, in which research in Genetics, Biochemistry and Physiology was prestigious. Ecology, whether as a discipline or as research, was embedded in Botany and Zoology, with few departments of its own already installed. 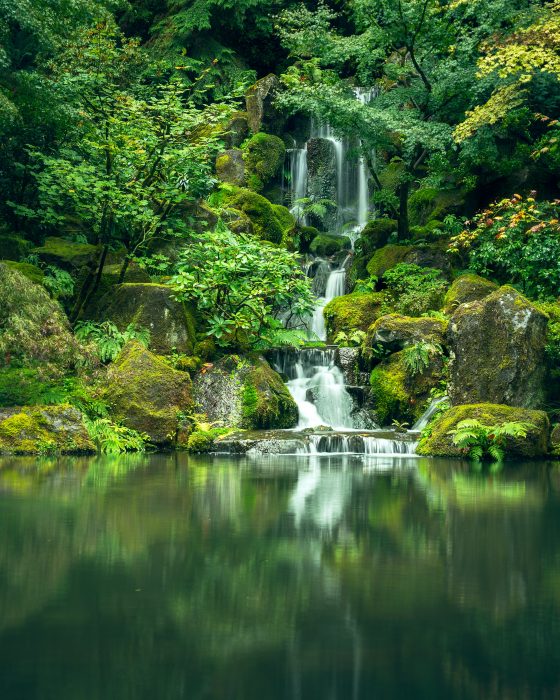 The great expansion and institutionalization of postgraduate courses, especially in public or denominational universities, also took place from the 1970s onwards. By 1990, six more were added to the four pioneer programs mentioned before; after 30 years, there were 35 ecology programs in Brazil, most of which offered academic master’s and doctoral degrees (Scarano, FR, 2008 -The expansion and prospects of graduate studies in Ecology in Brazil. Revista Brasileira de Pos-Graduação, 5, 89–102). Today, 45 years later, there are 66 Ecology programs spread across all regions of the country.

In the first decades, the initial programs were mainly frequented by newly graduated students in Biology, Agronomy, and related areas, but also by university professors. Over time, the master’s degree and then the doctorate began to be required of professors belonging to university staff, and to maintain or advance in their career, deadlines were given for them to acquire these titles. At the same time, there was a policy of absences and assignment of scholarships so that professors from public universities could meet this requirement. By the 1990s, most former professors at public universities had obtained a degree or had retired, and entrance examinations already required at least a master’s degree. As a result, postgraduate courses began to be sought almost exclusively by recent graduates.

Within the Brazilian government, an environmental project began to take shape with the creation of the Special Secretariat for the Environment (SEMA), together with the Presidency of the Republic, in 1973, shortly after the UN Conference on the Environment (Stockholm, 1972). After the following conference (Rio, 1992) SEMA was elevated to Ministry of the Environment. Shortly before, the Brazilian Institute of Forest Development (IBDF) had been merged with other bodies, forming IBAMA (from which ICMBio was later dissociated), as the main federal agency executing environmental policy. Another highlight to note is Chapter VI of the Brazilian Constitution enacted in 1988, considered a milestone in the establishment of a policy of national preservation and rational use of natural resources.

The implementation of this new environmental policy, with a complex set of regulations, supervision, and licenses, motivated a new and important demand of postgraduate courses in the area. As in universities, technical staff were required to be trained and there was also a period of paid leave and scholarships so that existing staff could be trained and qualified. The new entrance examinations also began to stipulate postgraduate degrees for entry into the specialized technical staff of agencies and ministries. As a result, there was a new wave of government technicians, many with extensive experience, who sought postgraduate degrees in the 1990s and 2000s. To meet this demand, which was not aimed at basic or academic careers, professional master’s programs were also created, as well as agreements and partnerships between universities or with government agencies.

In short, over 45 years, the volume and quality of demand of the Graduate Program in Ecology at Unicamp underwent several important transformations. In this Program, many professors and specialized technicians already belonging to universities and government agencies were trained and qualified. Graduates of our program contributed to the foundation of most of the postgraduate programs in Ecology in Brazil (except those specifically focused on limnology), based on the great expansion from 1980 to 2010. They also provided qualified staff for the new environmental agencies and bodies of the federal to municipal level, in addition to researchers and analysts for the large environmental NGOs operating in Brazil.

How to cite IB